We perform concerts together with our exceptional musicians – our friends 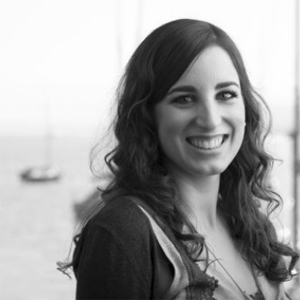 The Swiss-Canadian mezzo soprano singer Mélanie Wullschleger-Lacroix from Québec moved to Zurich 16 years ago. She received her voice formation from Anja Muth (mezzo soprano singer) from “PHZH” and from Juan Lago (bass baritone singer) from “Classic Vocal Studio Zurich”. Mélanie Wullschleger-Lacroix sang already as a teenager in the musical “Peter Pan” at the well-known “Theater 11”. Many years she took part – also as a soloist –  in the “Jugendchor des Konservatorium Zurich” under the conductor Michael Gohl. She was invited by the British conductor Gregory Finch and the American virtuoso Casey Crosby to participate in several choir productions and also appeared with “90 Stimmen” in the “Klosterkirche Einsiedeln” under the direction of Agnes Ryser. She developed together with the producer of “The Pianist” vocals for his house productions.

2009 Mélanie Wullschleger-Lacroix founded the A-Cappella-Quartett “dezibelles”, which in 2015 won the distinguished German award “jugend kulturell Förderpreis” and in 2018 the “Amarcord Sonderpreis” for the outstanding interpretation of the best A-Cappella song. Until the summer of 2018 she travelled with the group through Switzerland, Germany and France to give concerts and to participate in international A-Cappella competitions.

Since 2016 she has been taking part in the annual series of Gospel concerts under the direction of Christer Løvold and also participated in the taping of the CD “Miracles” of the Gospel Choir Wollishofen. 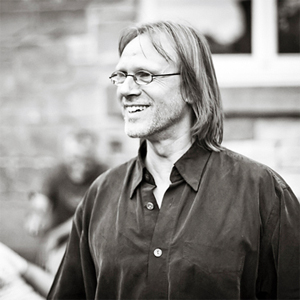 Since his early youth, singing belonged to the most important things in his life.

Mark has been active as a vocal coach for more than 20 years. He has travelled the world as a singer and guitarist. With “Metal Marathon1” (a cooperation with von Rohr, von Arb and Nägeli), he received a Gold record in Switzerland and sold over 300’000 copies all over Europe.

He is musical conductor for various theatre productions and heads the Singschool “STIMMSITZ” in Brugg (www.stimmsitz.ch), as well as conducts two choirs in Suhr and Balzers.

Read more about Mark B. Lay 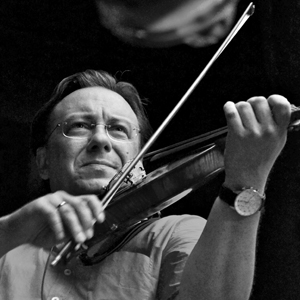 Adam Georg Taubitz is a German jazz and classical musician.[1] From 1997 he was Principal Second Violinist in the Berlin Philharmonic under Claudio Abbado. He is perhaps best known for his work with the Berlin Philharmonic Jazz Group, which he established in 1999 and with the Aura Quartett. Adam’s father started teaching him playing the violin when he was 5, and he joined the Silesian Philharmonic six years later, then continued his studies in Freiburg im Breisgau with Wolfgang Marschner.

In 1989 he became 1st Concertmaster of the Basel Radio Symphony Orchestra under Nello Santi. In 1992 he became artistic director of the Basel Chamber Symphony, and he founded the Camerata de Sa Nostra in Palma de Mallorca in 1994.[4] From 1997 he was Principal 2nd Violinist in the Berlin Philharmonic under Claudio Abbado.

Although always very interested in many different styles of music, jazz was his biggest passion and he began learning to play the trumpet and playing jazz. In 1999 he founded The Berlin Philharmonic Jazz Group. With this group he played -and still does- as a soloist on the trumpet and the violin in Europe and the Far East. He is also a member of the Absolute Ensemble New York City (leader Kristjan Järvi) and 1st Violin of the Aura Quartett Basel, which toured Indonesia in 2011.

He works as a freelance musician and supports the Gospelconcerts of Christer Løvold and Petter Udland Johansen since several years. 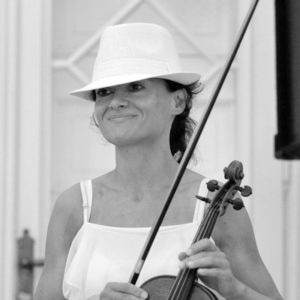 Grazyna Moj attended the Karol Szymanowski Music College, one of the most renowned in Poland. After successful participation in music competitions, among others in Chorzów, Elbląg und Lublin and a music workshop in Lanzut, she finally began her studies at the Music Academy Katowice. At the same time she was able to gain work experience at the Music School Loben. At the age of 20 she developed her musical interest at the Conservatory Dortmund. Numerous concerts at home and abroad followed, including performances with Chrystian Zimmermann, Adam Taubitz and the group Śląsk. 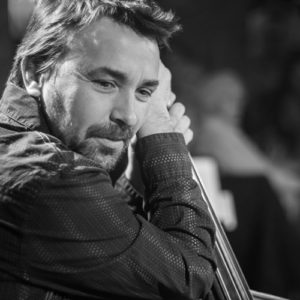 Miquel Àngel Cordero is probably the most sought after bassist on the Iberian peninsula. He is one of few musicians who is at home in classical music just like in jazz or pop, whether on double bass or electric bass. With his experiences from innumerable appearances world-wide with well known stars as well as numerous radio and CD recordings, he always brings an essential mastery to the band. 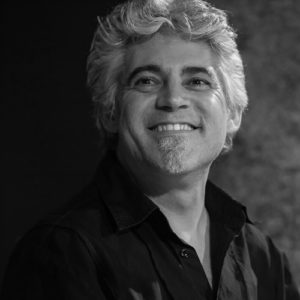 Lluís Ribalta is perhaps the most innovative drummer in the world. It is not without reason that he accompanied all the big stars of Catalonia on drums in a 4-hour gig at Camp Nou in Barcelona for 94,000 spectators. As a mastermind of the groove with among others Lluís Llach and Manel Camp and engagements with artists such as Donald Fagen and Steely Dan, he brings indispensable experience and competence to the band. 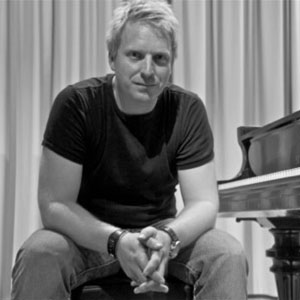 was born 1973 in Oslo. He studied Church Music and Choral Conducting at the “Norwegian University of Music, Oslo”,  which he completed with honors in 1996. His teachers were among others Kåre Nordstoga (Organ), Eric Ericsson (Conductor) und Ketil Haugsand (Cembalo). He continued his studies with Prof. Guy Bovet at the Academy of Music in Basel and graduated with the soloist-diploma in 2000.

Christer Løvold participated in numerous concerts either as soloist or as accompanyist playing organ, cembalo or piano. As conductor he directed various impressive performances in Norway, Switzerland and Germany, among others the “H-Moll-Mass”, the “Christmas Oratorium”, the “Johannespassion” by J.S. Bach, the “Requiem” and the “C-Moll-Mass” by Mozart, “Magnificat and Gloria” by Vivaldi, the “Requiem” by Fauré, “A Ceremony of Carols” and “Rejoice in the Lamb” by B. Britten as well as musicals like “Jesus Christ Superstar”, “My Fair Lady”, “Annie” and “Jour de Cloire” – an Opera Musical, which was composed by Hans Peter Reimann for the 200thanniversary of the Kanton Aargau in Switzerland.

Any cookies that may not be particularly necessary for the website to function and is used specifically to collect user personal data via analytics, ads, other embedded contents are termed as non-necessary cookies. It is mandatory to procure user consent prior to running these cookies on your website.